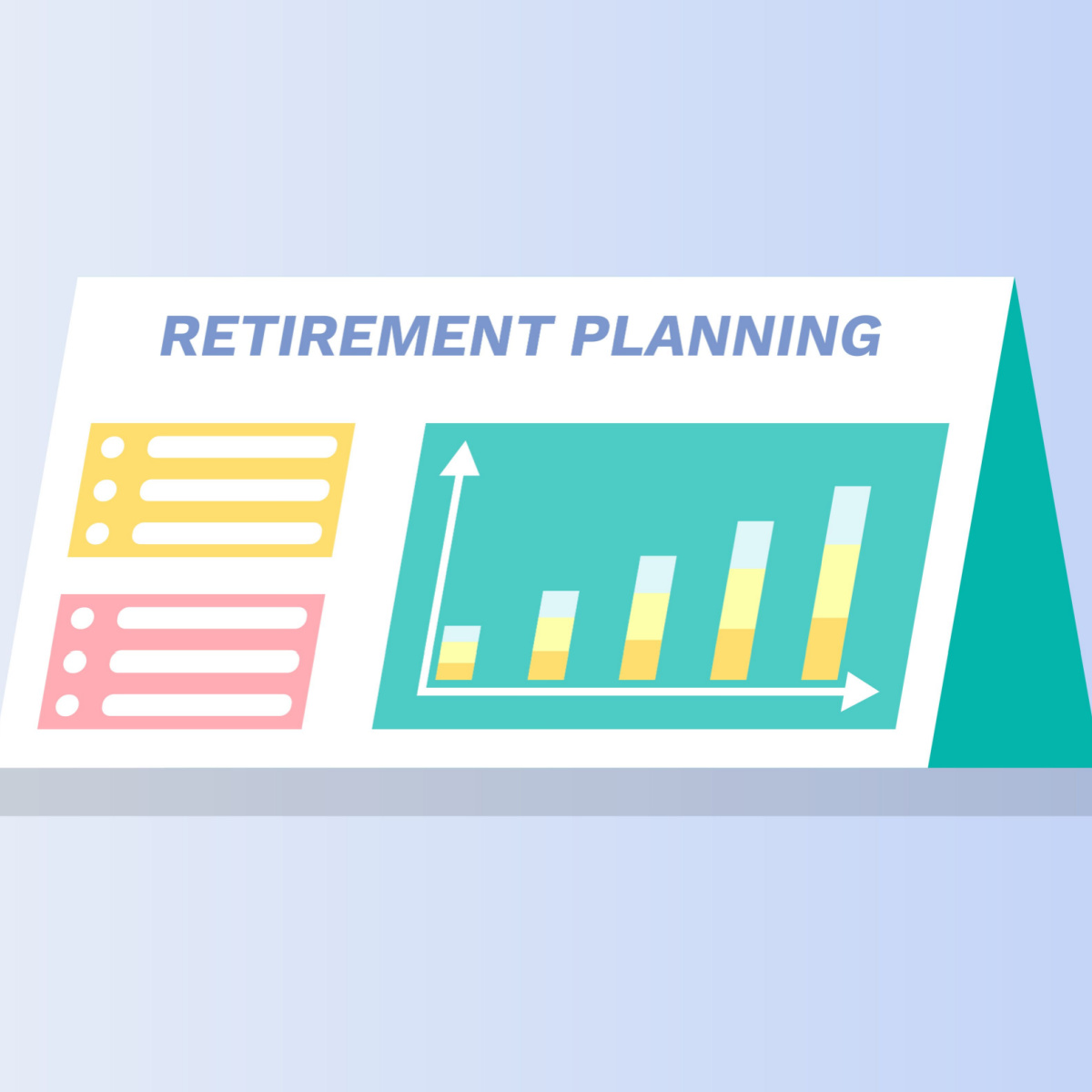 While it came down to the wire, both the House and Senate have now approved the much-anticipated SECURE 2.0 Act of 2022 as part of the mammoth $1.7 trillion omnibus spending bill.

For months, it was anticipated that Congress would attach a final SECURE 2.0 package to a year-end spending bill, but that wasn’t confirmed until earlier this week, and even then, it wasn’t necessarily guaranteed. Congress had faced a Dec. 23 deadline to approve the legislation to fund the government for the remainder of fiscal year 2023 (which began Oct. 1) and prevent a government shutdown. And for a short while, it appeared that lawmakers might not beat the deadline and would punt the funding bill until next year, meaning the SECURE 2.0 would have to start over from scratch.

But the U.S. Senate approved the 4,000-page “Consolidated Appropriations Act, 2023” (H.R. 2617 as amended) on Dec. 22 by a vote of 68-29. The House followed suit, approving the legislation Dec. 23 by a near party-line vote of 225-201, with one member voting present and nine Republican members voting in support of the bill.  With final congressional passage now in hand, the legislation is cleared for presidential signature. In the meantime, Congress also approved another short-term continuing resolution (until Dec. 30) to give lawmakers time to prepare and enroll the final bill before sending it to the White House.

As a top priority of the American Retirement Association, enactment of the SECURE 2.0 Act, which builds off the 2019 SECURE Act, will further improve upon the success of the private employer-based retirement system by making it easier for businesses to offer retirement plans and for individuals to save for retirement.

A sampling of the key retirement provisions among the 90-plus contained in the final spending bill include: