We know it can be difficult trying to understand all of the legal regulations for your retirement plan.
We're here to assure that everything goes by procedure.

See How Much We Can Save Your Company ?
Get Started 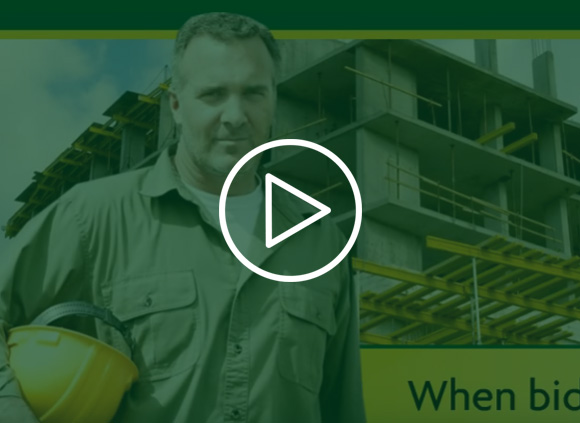 We can customize your qualified plan per your requirements.

An employer contribution that may match the employee’s elective deferral (salary reduction) contribution up to a certain dollar amount or percentage of compensation.
Learn More

A defined contribution plan that allows employers to give employees a share in the profits of the company. Each employee receives a percentage of those profits based on the company’s earnings.
Learn More

A profit sharing plan in which the employees are divided into groups, with each group receiving a contribution that is a different percentage of compensation. Such as, the owners in one group, project managers in a second group, clerical staff in a third group and field staff in fourth group.
Learn More

Non-Elective – A Mandatory employer contribution equal to 3% (of W-2 wages) for all eligible employees. Eligible employees are those that have met the Plan’s eligibility requirements
Learn More

Learn more about Davis-Bacon Penison Plans with our FAQ’S.

What Is The Davis-Bacon Act?

The Davis-Bacon Act of 1931 requires any contractor or subcontractor performing work on a federal government construction contract or federally assisted construction contract over $2,000, to pay their workers on-site not less than the local prevailing wages and fringe benefits paid on similar projects as determined by the Secretary of Labor. The act named after James J. Davis a Senator from Pennsylvania and Representative Robert L. Bacon of Long Island New York, was signed into law by President Hebert Hoover on March 3, 1934 as a way of providing some market stability in an inherently unstable construction industry.

What Is A Little Davis-Bacon Job?

What Is A Service Contract?

The McNamara-O’Hara Service Contract Act (SCA) applies to every contract entered into by the United States or the District of Columbia, the principal purpose of which is to furnish services through the use of service employees. The SCA requires contractors and subcontractors performing services on covered federal contracts in excess of $2,500 to pay service employees in various classes no less than the local prevailing wage rates and to furnish fringe benefits found prevailing in the locality. Safety and health standards also apply to such contracts.

What Is The Davis-Bacon Pension Plan & Trust?

Estimate your savings using the Davis-Bacon Pension Plan & Trust today! We have become one of the industry leaders by providing personal service,not expensive service. Calculate Now

Plan design including eligibility requirements, vesting, timing of contributions, service crediting method, treatment of forfeitures, and any other features required to meet your objectives.
Learn More

Create and maintain documents as required by the IRS.
Learn More

Participation in the Davis-Bacon Pension Plan & Trust means employees also save the amount which they otherwise would have paid to FICA or income tax on their Fringe Benefits. In addition to tax savings, employees accumulate tax-deferred earnings on their total Trust deposit. These funds will not be taxed until withdrawn, usually at retirement, which occurs without IRS penalties after age 59 1/2. 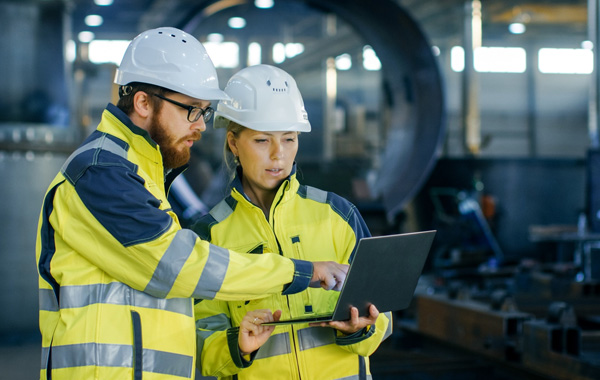 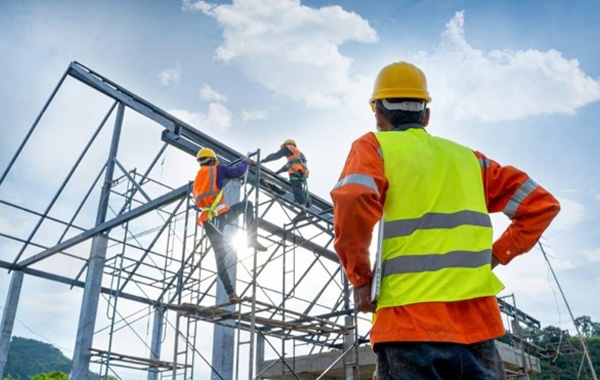